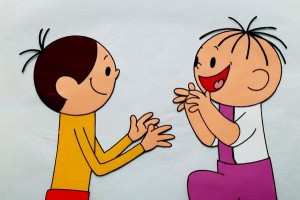 As Mr. Leszek recalls  – from a childhood he always wanted to create animated films in America.  He was realy lucky because he picked  up a bargain to develop his  passion in Katowice near the Katowice airport in fledgling school then ‘ Experimental Animated Film Studio ’, which  Kaluza signed up  to. To this school also belonged the other Leszek – Leszek Lorek ( also cartoonist and also coming from Olkusz ) – the fairy tale ’ Bolek and Lolek ’ co-author. 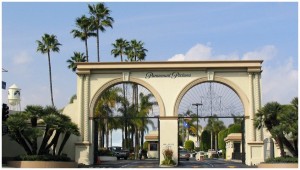 Not right away, however, Mr. Leszek went to Hollywood. At the beginning of his career,  he extensively worked in Poland. First Katowice then he went to Bielko Białe and from there he moved to Łódź.  Later, he quickly fetched up  in Warsaw and worked as an assistant of Witold Giersz – one of the greatest Polish directors. After some time, Kaluza was assigned to Yugoslavia, from there to Vienna, where he met his current wife – Erna. They have married in Poland. The Wife – Erna is also an artist – painter, illustrator. After a short stay in Poland they finally decided to go together to the greamy America and let their american dream come true. And then their American dream actually started to carry out. They quickly found a job at the same place and it was PAY ATTENTION à ’ Paramount Studio’ – the most famous film company in the world! 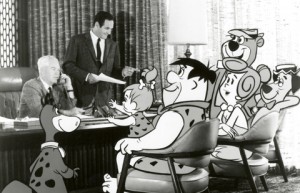 And It is thanks to him the well-known tale about Casper – the Friendly Ghost landed on TV screens – in those days it was all hand-drawn, no one had any idea about something like a computer graphics. And just then there was born Sabina – doughter of Erna and Les. After a few years in New York, the family moved to Los Angeles on the eas coast. There they  spent the next 30 years of their  life working in Hollywood 's  Hana – Barbera Studio and creating a fairy-tale characters such as: Scoobie Doo, Superman or Batman! Finally  it came the time to retire – says Leszek Kałuża – Hollywood was already too big for them. They needed more peace and tranquility, so they decided to move to a more peaceful place in Oregon and there continue to create obviously, but rather to focus on developing their own independent creativity . 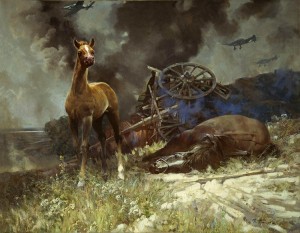 It is a pity that in the whole world Poland is often associated with negative things kind of  politics or wars. Of course it is good that the world knows about the effects of World War II which our country Poland had experienced then and I appreciate the foreign tourists who come to Poland to visit Auschwitz- Birkenau and other memorial places dedicated  to the fallen in this cruel period of time , but I’m also a shame that world – and above all the Poles themselves do not appreciate (and often even have no idea about existence ) the other Poles who contribute so much nowadays in worldwide art. I bet that 99% of readers of this article had no idea  that their childhood fairy tales, which have always been considered  as so very ’ American ’ were created by the Poles. I parsonally was surprised that one Pole might have such a large contribution to American culture – because undoubtly these are fairy tales which  largely shape personality of young children.  Parents often do not spend their time and just sit a baby down in front of  the TV and turn on some of Disney’s production. 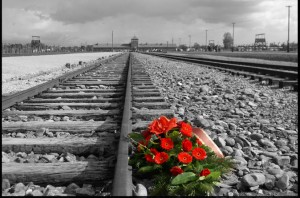 Returning to concerts at Krakow Arena – ticket price on  Michael’s Buble show will luctuate around  175PLN to 850PLN.  Passes are not so cheap, but definitely worth the money. Lets not forget that this is not just anyone but Michael Buble in himself. By the way, I wonder if the artist decides to stay in Krakow for longer, in the end there are so many places to visit. Or maybe he will decide to visit the nearby countryside for example, do Salt Mine trip , or even curious about Polish history  he will deign to visit Auschwitz -Birkenau , or popular again in recent years ( due to the April canonization of John Paul II) Town – Wadowice. We will see in a few months.