While appearance new Disney’s productions in cinemas, we see new characters , praise the wonderful graphics, admire gorgeous music but often forget about the people who create it. Not small surprise to many people will be the fact that in the development of American cartoon industry, a Pole made pretty large contribution in. Leszek Kałuża – 83 year old American coming from a Lesser Poland’s town – Olkusz. For over 30 years Mr Kałuża has been  drawing characters for my favorite cartoons from childhood.  It was he who has created  characters  from ’ The Flintstones ’ and ’ Casper – Friendly Ghost ’ . Mr. Kałuża due to  achevement  his own ’ American dream ’ has become for me the real proof that dreams really do come true, you just have to really desire to achieve your goal and pursue it with might and main. 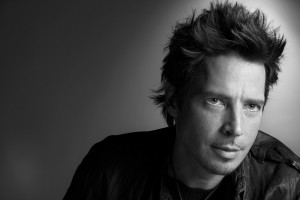 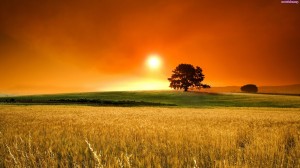 As he says – despite his young age he remembers everything perfectly. In interviews Mr Les recalls how just right infront of his eyes  people were killed or over ’ round-ups ’ they imported innocent bystanders to the concentration camp at Auschwitz. He himself, when visiting his hometown in Poland decided to do Auschwitz- Birkenau trip , especially as  this place is located relatively close to Olkusz, Krakow and Katowice airport.